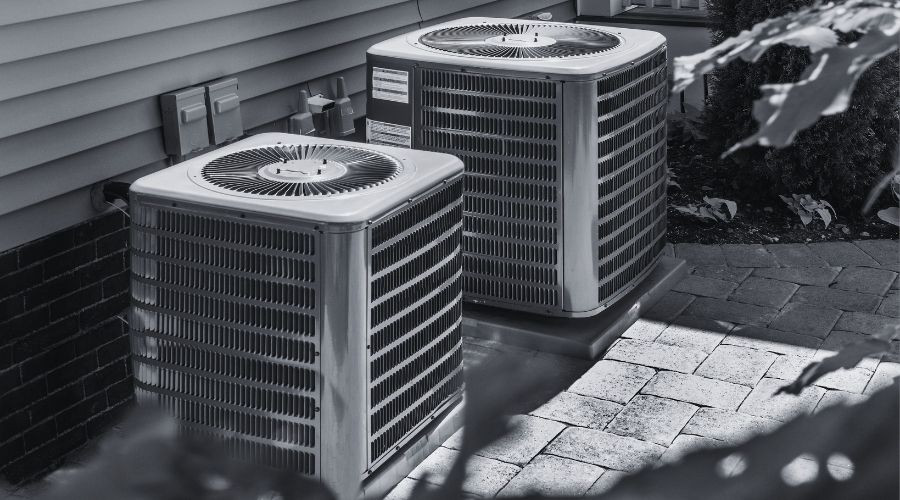 Without these three spectacular African American inventors, homeowners would not have the innovations they love! It is essential to read and understand their stories, especially as the country celebrates black history month.

HVAC is an industry constantly changing and adapting to new techniques and tools. While this is true, most HVAC companies use the same essential heating and cooling systems ideas learned from black inventors in the late 1800s and early 1900s. Three names that changed the HVAC industry are David Crosthwait, Alice Parker, and Lewis Latimer.

David Crosthwait and His Boiler System

David Crosthwait and his boiler system should win an award for its groundbreaking and help! Nearly a century after its creation, the boiler system is used in homes and businesses. It is an affordable and long-lasting (up to ten years) system that provides warmth with water.

Homeowners should also know that he created temperature regulation devices similar to the thermostat controls used today in homes. It was the first of its kind and helped regulate hot and cool air quickly and efficiently. Vacuum pumps are another invention that shifted the industry to what it is today. 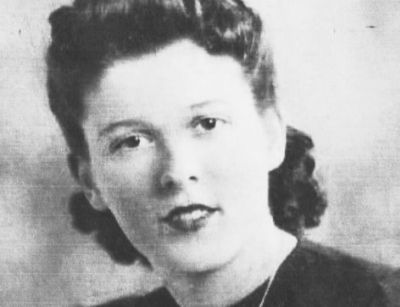 Alice Parker was a black woman inventor who knew that there was a problem she wanted to fix. This brilliant mind had a lot stacked against her but did not let it get to her. Women during this time did not have the same freedoms or rights as men, but they pushed on and made their path.

An invention she created that changed the HVAC industry forever was the gas furnace with ductwork. This was significant because it was the first safe furnace that was also affordable! Now, warmth during the cool months was something everyone could afford.

It was also a lot safer. Instead of using extremely flammable substances and materials like wood and coal, which could easily spread to the rest of the house, the fuel was gas. The duct creates a barrier and allows the warm air to pass through and out of the home without causing a fire, a big concern.

Lewis Latimer and His Top 3 Inventions 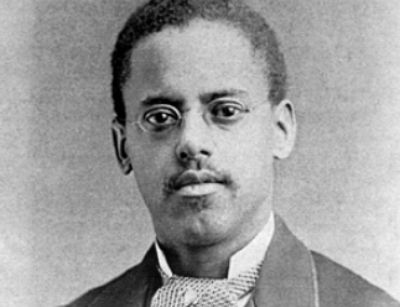 Lewis Latimer is a household name for HVAC technicians as he created an indoor air quality system that uses condensation and air already in the home to purify the air. This was great for households with allergies and illnesses.

However, this was not the only remarkable invention he created. He also had a strong hand in inventions like the telephone and lightbulb. Although he did not invent them alone, he made grand changes so that they could be more useful.