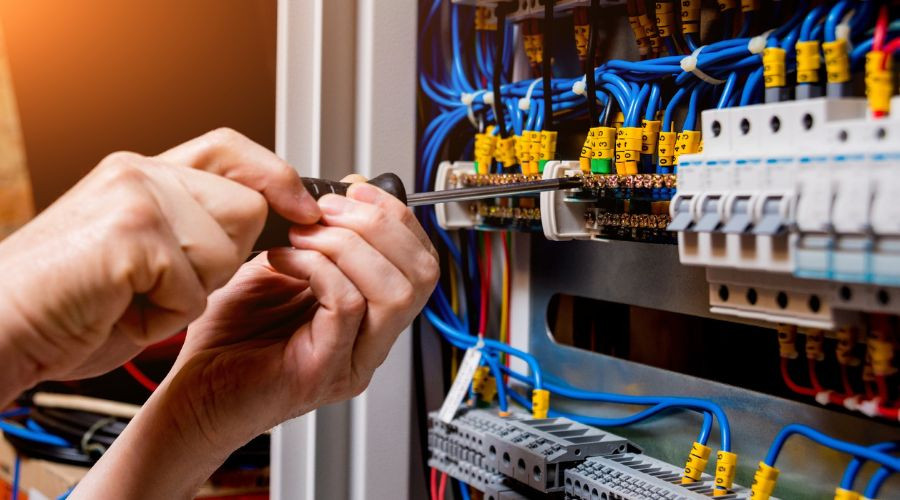 Three Ways to Improve the Electrical System in the New Year

Homeowners want to ensure their home is as up-to-date and safe as possible — starting with the electrical system. Taking some time to review how electricity is used in a home can help provide peace of mind for the future, reducing potential hazards and making it easier for appliances and devices powered by electricity to function more efficiently. Read on for three ways homeowners can improve their electrical systems in the new year. 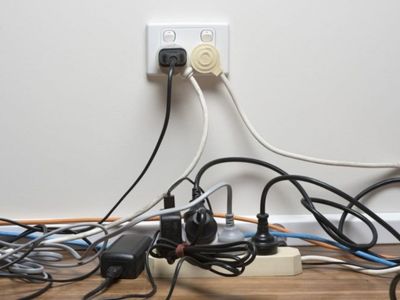 The Electrical Safety Foundation International (ESFI) notes that overloaded circuits are a leading cause of electrical fires. There were nearly 45,000 electrical home fires in the U.S. alone, causing almost $1.5 billion in property damage costs.

Homeowners shouldn't use extension cords to plug in major appliances and should ensure that only one heat-producing device is plugged into an outlet at a time to avoid overloading a circuit. Homeowners should also avoid excessively using extension cords and power strips. By being mindful of what they plug in and where homeowners can avoid the consequences of an overloaded outlet. Signs of an overloaded circuit include:

On the surface, a homeowner might think: “The electrical system’s fine! Everything works when I plug it in.” However, there are many small signs a homeowner could overlook pointing to a serious electrical issue. By having a professional examine the system regularly, homeowners can avoid the headaches that come with significant (and expensive) electrical problems.

When conducting an electrical system inspection, a professional can: 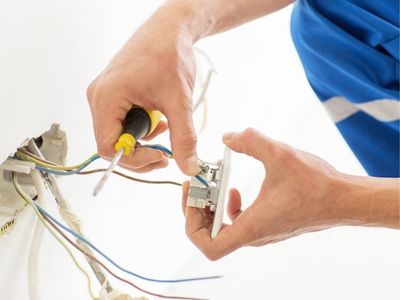 During inspections, if outlets or wiring are found to be damaged, they should be replaced by an electrician immediately to prevent a fire hazard. The ESFI notes that every home, even new ones, could benefit from new outlets and wiring. Outlets and wires do more than transit electricity from point A to point B. They also:

Mr. Air AC & Electrical has over three decades of experience serving Pompano Beach, FL, and the surrounding areas. They provide same-day services, straightforward pricing, and the latest technology. Call them today for inspections, outlet, or wiring repair and replacement in Pompano Beach, FL.